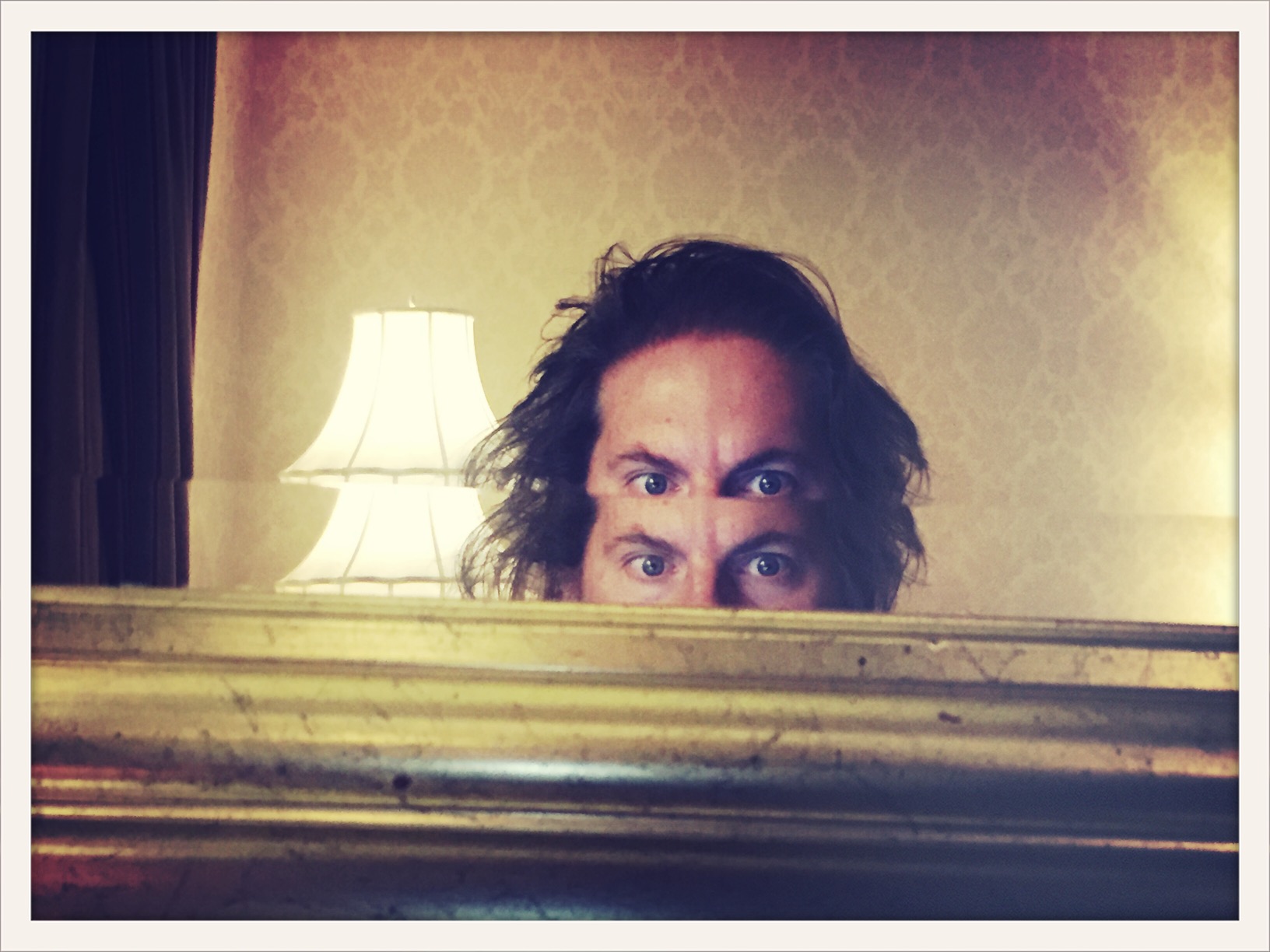 Cadmo is a highly visual director who likes to think out of the box. His strong, cinematic approach leads to films that are visually striking as well as emotionally engaging. He owns the ability to work very empathetically with actors, bringing out the best of them. He's obsessed with details, consequently sticking to his artistic vision and his constant aim to get the very max out of every job.

Cadmo grew up in his father's homeland Bogotà/ Colombia, surrounded by canvas, brushes, and oil colors, in a family of natural-born artists. Just as things started to get thrilling with the drug cartels, Pablo Escobar, and their fight against the law of extradition giving Colombia a hard time, Cadmo packed his bags, waved his family goodbye, and moved to Hamburg, Germany to attend art college, to everyone's surprise.

After a year at the art college, he decided to give his pictures a chance to move and joins the famous Filmakademie Baden-Württemberg where he started shooting an ongoing series of short films and successful music videos. After his degree, Cadmo couldn't wait to move to Berlin where he started a fruitful career as an award-winning commercial director.

So far Cadmo has directed various successful as well as award-winning campaigns. He has shot for companies such as Caritas, the German Railways, Lufthansa, Vodafone, Orange, Movistar, O2, and Telekom, with a growing focus on vehicle manufacturers such as Opel, Smart, Ford, and Kia over the last couple of years. As a good Colombian, Cadmo of course loves football. So it's hardly surprising that his collaboration with the national football team of Germany as well as a shooting including the famous team of Real Madrid are still on top of his personal popularity scale.

Cadmo is a maverick in a world that's constantly changing, apart from shooting classic commercials he starts working in photography and is highly interested in modern media and all kinds of offbeat projects.