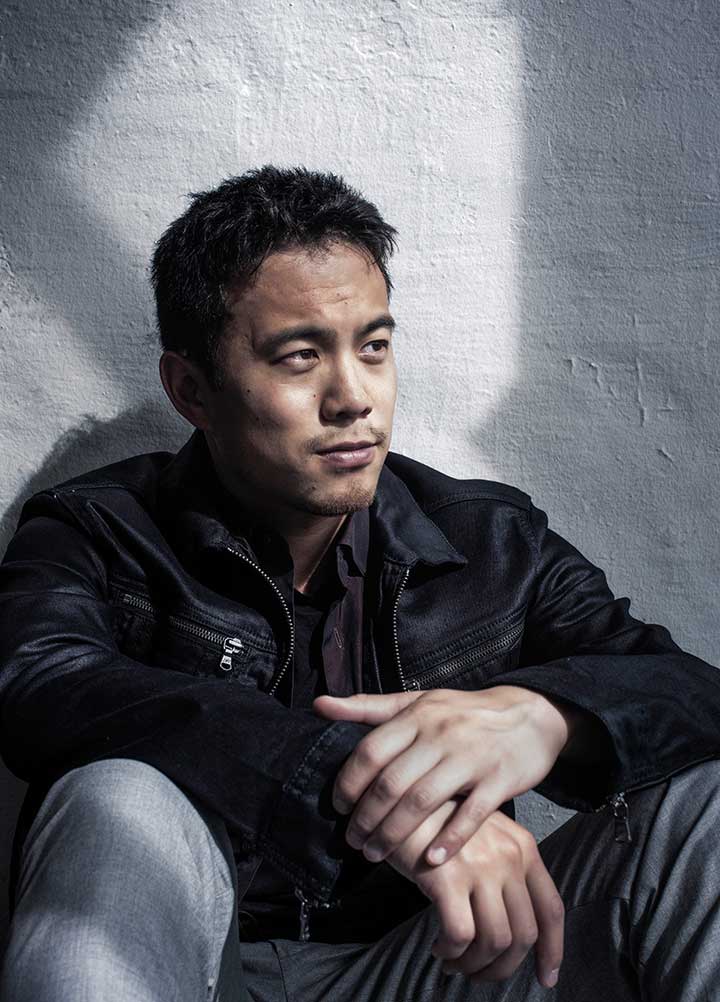 As a kid, Chris Shimojima wanted to be a novelist, an orchestra conductor, the most brilliant chef in the world, a Jedi, Carl Sagan, Tom Cruise in Top Gun and David Blaine - all at once.

Soon, he realized he’d have to rethink a few things. Really, it came down to: a desire for the freedom to dream big and to share as much motivational and theatrical energy as possible.

Chris, who is part-Japanese-part-Chinese-American, received his BFA in Dramatic Writing from New York University’s Tisch School of the Arts. Then he joined the high-profile digital agency R/GA, where he was the video editor on numerous campaigns you may have seen and thought were cool, while writing and directing his own award-winning narrative short films, which he hopes are just as cool.
Now as a New York commercial director, he captures a unique dynamism and rhythm, tied to his upbringing as an athlete and classical musician/composer. He has a natural affinity for sports, music, and strong storytelling. But the most fun of all is getting to express the mind and emotions of his characters in unique ways.

He is an AICP award nominee for his “Arena - Water Instinct” spot. He is the cinematographer and editor of the web-series “Downsized”, one of YouTube’s Top 10 made-for-the-web shows. His spec spot for the Cannes Young Lions was the sole spot picked for broadcast television. He is now preparing his debut feature film.

He really likes to swim. He hates holding umbrellas in the rain. He adores chocolate covered almonds.