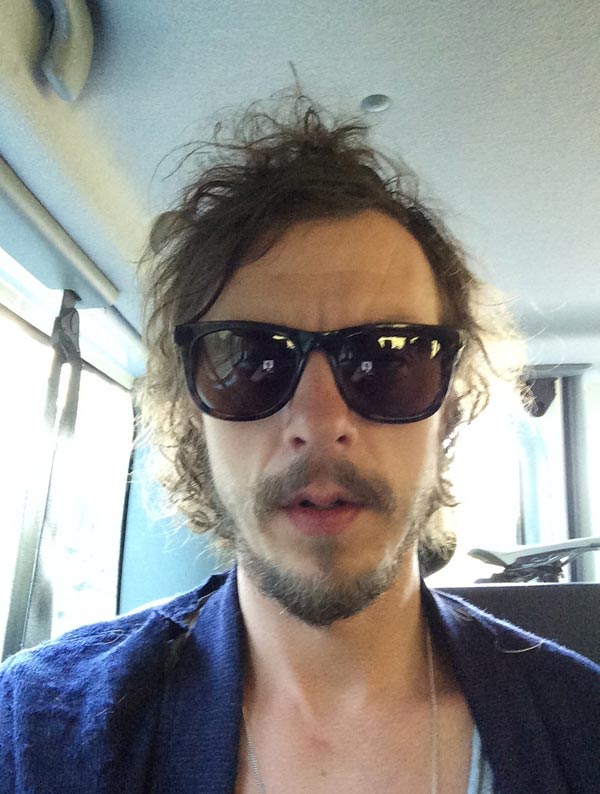 Robert Nylund studied Art Science and Cosmology at the University of Stockholm whilst making his way into the world of directing as a freelance director’s assistant for commercials, music videos, feature films and short films.

Reaching the position of director himself at Stockholm’s Social Club production company in 2004, Robert quickly made himself known to the Swedish industry. In 2005 he was the only candidate to be doubly nominated at Cannes in the Young Director Awards category and by 2006 he was singled out as the new face to watch by Swedish industry magazine Resume.

Since then Robert has won numerous awards in New York Festivals, Epica, Cresta, Spotlight and a host of others for his international work.

Robert’s work is driven by an atmospheric, cinematic approach and a distinct comic style that draws out the humor of the human experience.