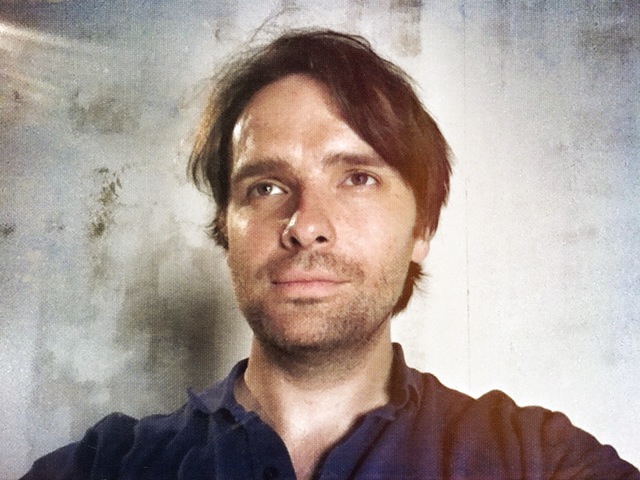 Kai Klinke was born in Munster, Germany in 1981.

The passion for capturing images was passed down from his father, who was an amateur photographer.
He graduated from high school in 2001 and did his military community service in Berlin. After his master studies, Kai worked in the film industry since 2004, at first as an assistant for several feature film productions in Berlin, then as an assistant in the TV department at agency KNSK.

2006 he started working as Head of Commercial Productions at Rebel Productions. During that time he supervised production & creation and directed a lot of projects himself.

Since 2010 he works as a freelance director for various productions and has built a reputation for someone who’s best films are often the ones where he is totally responsible for the outcome in terms of lightning, setting, camera and being in sync with the cast.

He has worked for clients like Vodafone, Commerzbank, Mercedes-Benz, Mustang, Smart, Seat or Samsung and shot with celebrities like Till Schweiger, Christoph Metzelder, Rene Adler and Jens Lehmann.

Kai lives in Hamburg with his partner and their two kids.