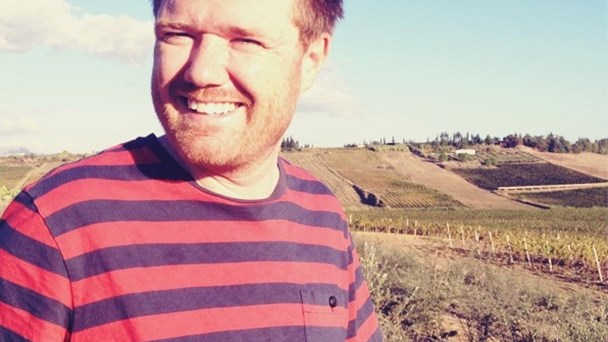 Charlie’s career began as a stills photographer, shooting advertising and editorial, as well as his own art projects. The most notable of these is his critically acclaimed and award-winning book “Welcome to Pyongyang”, a collection of portraits of the lives of the shut-away citizens of North Korea’s capital.

The cross-over to directing came in 2008 with his first two spots for Howies (“One” and “Surfer”) that quickly brought him to the attention of the commercials market. His spot for Hitachi was Boards Magazine Pick of the Week, O2 “Ducks” was Shots Magazine‘s “Hotshot” and he was included in the Boards Magazine “New Boards Awards”.

Building on this strong start, Charlie’s popularity at home in the UK, demonstrated by his work with top UK agencies such as AMV, W&K and BBH, has spread internationally. In the last few years he has shot with agencies all over the world from Amsterdam to Japan, Canada and the United States.

His award-winning shortfilm “Talgar The Hunter”, had a long list of international success on the festival circuit in 2015 including Raindance, New Orleans and Leeds amongst many others.

Most recently he has completed spots for Caritas, American Red Cross, ASICS, McDonalds, Amex and Peugeot.

He continues to take stills whenever his schedule allows.