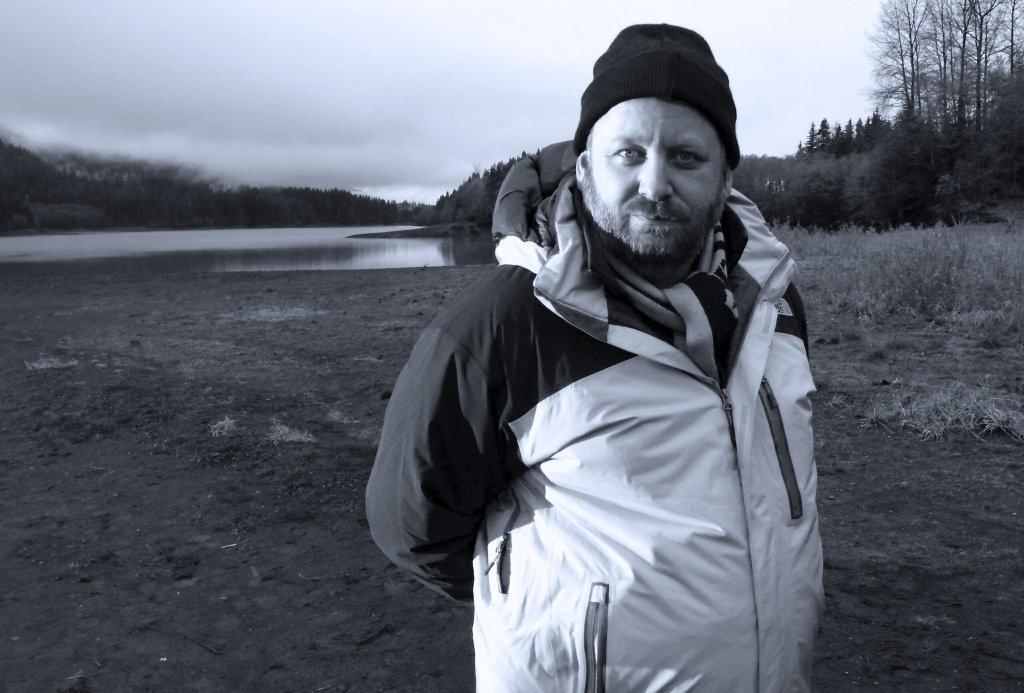 Nico Beyer’s work is characterized by its unique visual style and wide array of different techniques, styles and formats.

After graduating design school in Düsseldorf, Nico moved to Paris to direct music videos. His work for French independent bands and MTV Europe lead him being signed by Propaganda Films, USA.

In 1993, Nico moved to New York and directed music videos for Suzanne Vega, The Verve, The Cocteau Twins, They Might Be Giants, Erasure and the Pet Shop Boys - resulting in international recognition.

One of his first commercial projects - a social spot against violence on television - won him a Gold Lion at the Cannes Lions Festival. From there he continued to direct campaigns for Mercedes Benz, Nike, Adidas, Panasonic, Infinity, Lexus or GM and has won multiple Clio, Cresta, Cannes Lions, ADC, EPICA, LIA awards.

In 2004, Nico directed his first TV show, Gottschalk America, with Germany's no.1 entertainer Thomas Gottschalk, as well as making his short film, Phantom, which premiered at the Berlin Film Festival.

Social projects remain an important part of Nico's work. In 2002 he directed a spot "The Big Dictator" for Michael Moore's MoveOn.org, which won the Grand Prix at the Ad Spot Non-Profit Festival. Nico's different campaigns for Caritas won, amongst others, gold at the Ciclope and Cresta Awards and the Grand Prix at the Red Dot Awards.