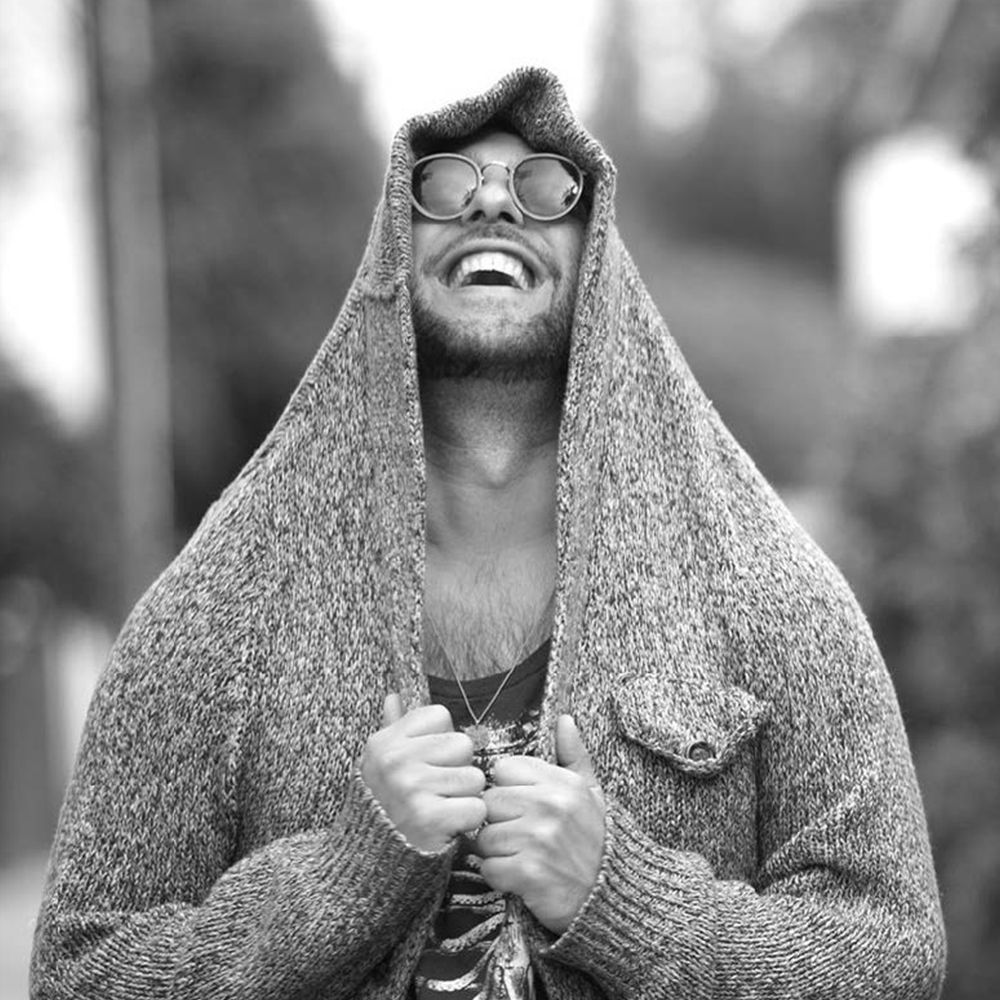 Recently, he directed a film for XBOX with Real Madrid and shot Nike’s launch film for the new NBA Jersey starring some of the biggest names in basketball including Kevin Durant, Paul George, Demar DeRosan, Isaiah Thomas, etc Over the last year, Omri lived with the Lakota Sioux tribe of North Dakota filming a documentary that follows 12 young warriors on Horseback who faced down the North Dakota police and National Guard during the Standing Rock protests against the DAPL oil pipeline. The film is an unprecedented journey into the lives of Native American Youth on their quest to protect Mother Earth and her sacred waters during a pivotal moment in our history. The collapse of environmental protection of our lands and water under an administration driven by corporate greed.