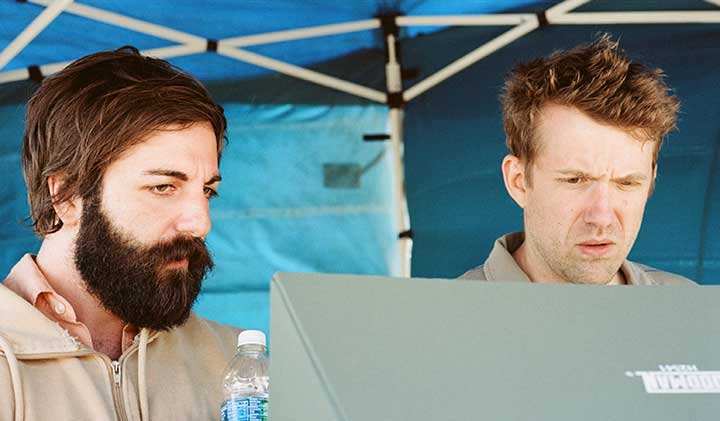 Fatal Farm, comprised of Zachary Johnson and Jeffrey Max, has been directing and crafting content for the past 10 years.

Since winning an AICP award in 2007, they've gone on to direct ads for Oreo, Volkswagen, Campbell's, and many others. Their Old Spice ads starring Terry Crews have been shortlisted at Cannes.
Their visual effects background has allowed them to work on shows as varied as HBO's “Family Tree” and Adultswim's “Eagleheart”. They've collaborated with comedy staples such as “The Lonely Island” and “Tim & Eric”, and most recently directed episodes of the final season of Comedy Central's “Key & Peele”.

Graduates of USC and NYU respectively, Zach and Jeffrey have known each other since their highschool days in Texas and share a mutual affection for bizarre visual humor and surrealist comedy.