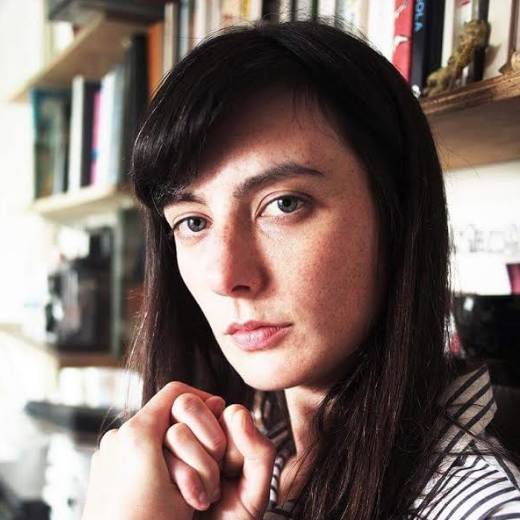 Stella Scott is a director from London. She graduated with a 1st in Performance: Design and Practice from Central Saint Martins. She has since written, directed, shot and edited commercial and narrative films for brands and editorial platforms such as adidas, Gucci, Chanel, i-D, Nowness and the Tate. She has made films for artists Hassan Hajjaj, Mark Wallinger, Alice Hawkins and Ellen Von-Unwerth.

Her original written, film and photographic work has been commissioned by Film London, HIVE, Dazed Digital and Victoria Miro and screened at festivals worldwide. She has developed a compelling storytelling style and is invested in creating indigenous work with new British talent. She made her first films working with Kids Company, she now runs screening and filmmaking programmes with BECTU and HIVE and collaborates closely with London youth service organisations such as Livity, Platform and Immediate Theatre.