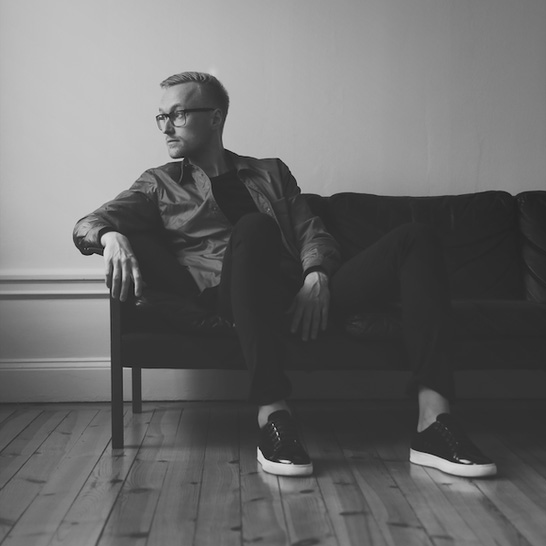 Marcus Lundin is one of the freshest directors out there. From his stellar Beats By Dre video to his events work for Microsoft, his work is beautiful, and he is an exciting talent to watch.

Before Marcus became a dad to a beautiful little boy, all of his time was taken up by film making. Born in the very far north of Sweden he started his career by making documentaries. He then decided that it would be a good idea to learn how to edit and went on to work as an editor on both features and documentaries. Being busy with work, Marcus decided he needed a hobby and started to make music videos in his spare time and before he knew it, he had been nominated for three Grammy awards. The next step was naturally commercials and the rest is, as they say, history. Marcus has recently taken up photography as a new hobby, so watch this space.

Marcus has worked with clients such as Lipton, Beats By Dre, IKEA, Red Bull, Microsoft, Sony Playstation and Magnum.