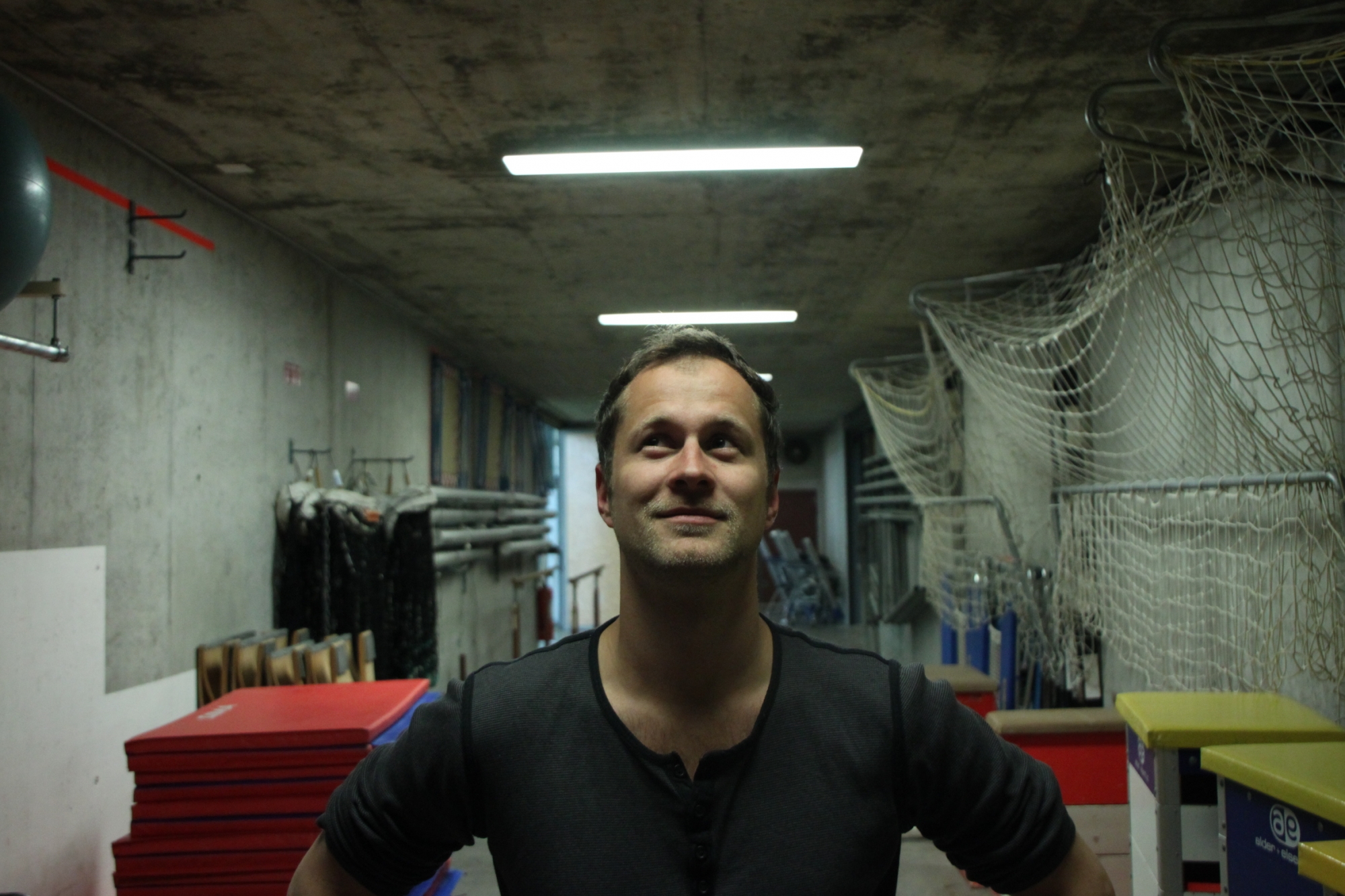 Born in Karlsruhe, Germany in 1977, Martin Haerlin began his career in a dual role unlike any other: as a gag writer for various late-night shows… and a slow-motion operator for women’s boxing. But even has he navigated this flamboyant world of easy laughs and hard knocks, he found himself searching for the next challenge.

His ambitious eyes soon focused on commercial directing. Hoping to make a splash in the industry, he took a chance by writing and directing a spec spot for Volkswagen. Its reception exceeded his wildest expectations. The piece was picked up by VW, played in cinemas across Germany, and took home a trophy at the New York Festivals. Not bad for a first-timer…

Martin’s directorial career took flight immediately afterward. He has since helmed more spots for Volkswagen, as well as films from other high-profile clients such as Sony, Mercedes-Benz, McDonald’s, Smart, Deutsche Telekom, Škoda, and Seat.

Martin prides himself on discovering the low-key humor and subtle storytelling in everyday life, then capturing them in naturalistic imagery that draws viewers into the moment. He now lives in Berlin with his wife and three children.