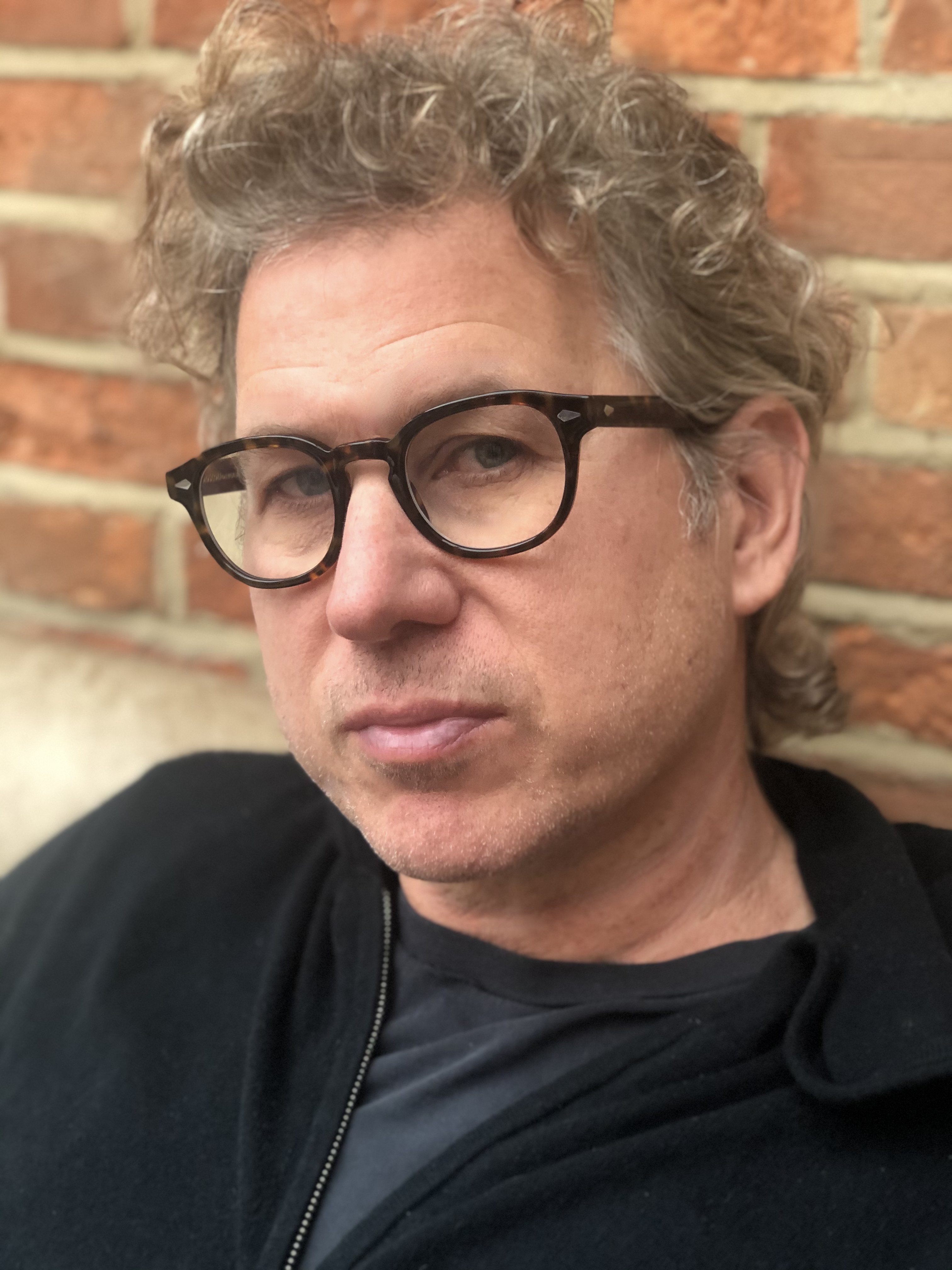 As prominent commercial and music video director, Jason Smith has directed over 200 campaigns for clients including Nike, Coca-Cola, Audi, Mitsubishi and EA Sports. Jason brings a unique and bold visual style to each of his projects, leading him to become a pre-eminent director within the advertising industry.

Jason has been nominated for “Director of the Year” at Cannes Lions and went on to win numerous industry awards including a D&AD for his “British Army” campaign, and two AICPs for his Nike (“Lance”) and Audi (“Living Room”) commercials.

His work has been officially selected to screen at Rushes Short Film Festival and Edinburgh Festival, and has been featured at the Museum of Modern Art (MOMA) in New York.

In addition to his work in commercials and music videos, Jason Smith is currently shooting a documentary following acclaimed sculptor Jon Krawczyk across America with his replacement 9/11 memorial cross on the back of his pick-up truck.