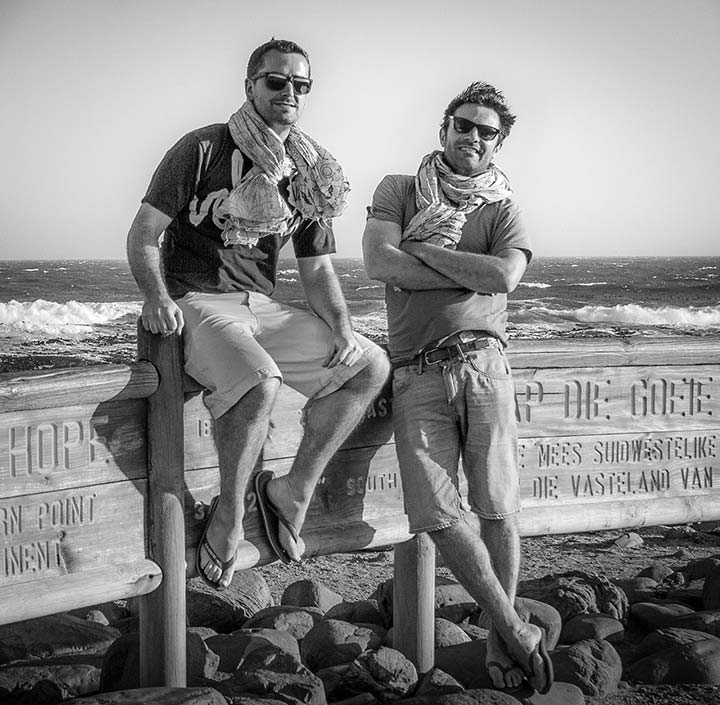 Ben and Chris met at art college and have been collaborating ever since. With a background in animation, they blend rich photographic style with performance and inventive technique.
The boys established themselves with music videos for the likes of Bonobo and The Flaming Lips with their work being showcased around the world. They carried this through to the world of live-action commercials where they have directed spots for Sony Ericsson, Virgin, Activision and the BBC.
Since being selected for the Saatchi and Saatchi New Director Showcase in Cannes, they have been shooting work back-to-back for clients like Ikea, Coca-Cola, Motorola, McDonalds, Oxo and British Airways.
Conkerco's short film 'Glance' is a visually poetic journey through the potential relationship of two strangers as they pass in the street. The film won awards at many festivals around the world.
In 2017 Conkerco's film for SSE picked up 2 Pencils at D&AD and several nominations at the British Arrows.
View all directors